The Metaverse has been evolving not only in the current proposal that we have in the world about what could be seen in the Metaverse in a few years but has also attracted the attention of many sectors worldwide. You may also look at the image for a general overview. 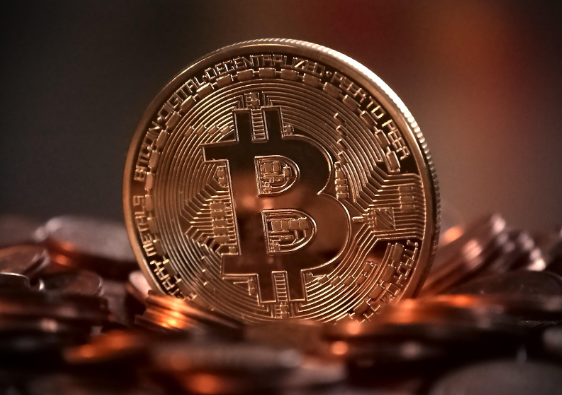 Many industries want to be part of the Metaverse, where no one wants to be left out; if there is a productive industry, it is the one related to children’s toys.

During the pandemic, they were using technological equipment such as cell phones and tablets, among others, by children for a long time as the safest way to entertain themselves. In addition, they learned to navigate through the various virtual reality applications and games.

It is one of the most controversial issues since children who use this technology vary from four years old. Yet, it is why, when faced with a market need, toy companies do not hesitate to satisfy it.

This time it’s time for Hasbro Inc., one of the most renowned toy companies in the United States, which has merged various brands such as Play-Doh and Monopoly, still, this time it wants to be part of the Metaverse through personnel from My Little Pony.

The digital and virtual worlds are the most used by children when looking for entertainment and fun; toy companies have focused on this type of tool, finding great potential to exploit and develop attitudes in small users that boost your creativity in a 3D environment.

This type of company’s responsibility when trying to merge the real world with virtual or augmented reality is high since they must create safe environments that protect the little ones in the house, where their right to play is the primary goal.

My Little Pony is considered worldwide an entertainment conglomerate where children and adults are part of this story of fun characters in the form of colored ponies and unicorns that have ceased to be just toys to move to television and have their series.

So much so that Hasbro intends to enter the Metaverse and be part of the NFT, where each character has their token.

Its main intention is to offer users of the Metaverse the possibility of obtaining this type of toy digitally, where the characters can serve as accessories in the various virtual worlds and be part of the NFT environment, turning these ponies into digital tokens and collectibles.

Toy companies that have joined the Metaverse

As stated above, the digital spaces in which the various opportunities for children and families to integrate and become part of this new proposal of virtual worlds are housed must offer a safe and immersive experience for children of all ages.

That is why companies have been conscientious and cautious about the services they will offer. That is where most giant corporations such as Mattel, The Lego Group, and Epic Games have partnered with companies that are more aware of this service environment.

The construction of this new virtual reality digital environment seems unstoppable; leading technology companies betting that this tool will radically change what we know today as the Internet.

Just as many companies from other industries have decided to embark on this new technological course, the case of LEGO, one of the toy companies with the most followers in the world among children, adolescents, and adults, has established that it intends to be part of a world virtual where the main thing is the safety, integrity, and fun of children and the family in general.

Although the details of what the leading toy companies will promote these children’s Metaverses have not been released, the digital experience is exciting.

In the case of Mattel, it has leaned more towards creating NFTs with the brand’s characters and, in turn, offering the image of its dolls as the digital representation of the avatars.

The limit of the Metaverse is still unknown; many possibilities are included in this technical proposal, which barely indicates what Web3 will be and the new way of interacting digitally.

These companies and the toys that many of us use when we are little will also be available to play with but differently adapted to new technologies and the digital age.

Our country is known throughout the world for its wine, food and millenary culture. But there are also other beauties...

It is difficult to deny that the Russian women are among the most stereotyped in West. Slender blondes with red...

TOP 10 MOST BEAUTIFUL GIRLS IN THE WORLD

The most beautiful women in the world The 100 Most Handsome Face (TC Candler & The Independent Critics) has been...

TOP 8 MOST BEAUTIFUL ACTOR IN HOLLYWOOD

Hollywood actor were, are and will be the standard of male beauty. They are admired, they fall in love, they...

TOP 10 MOST BEAUTIFUL ACTRESSES IN HOLLYWOOD

Hollywood actresses were, are and will be the standard of female beauty. They are admired, they fall in love, they...